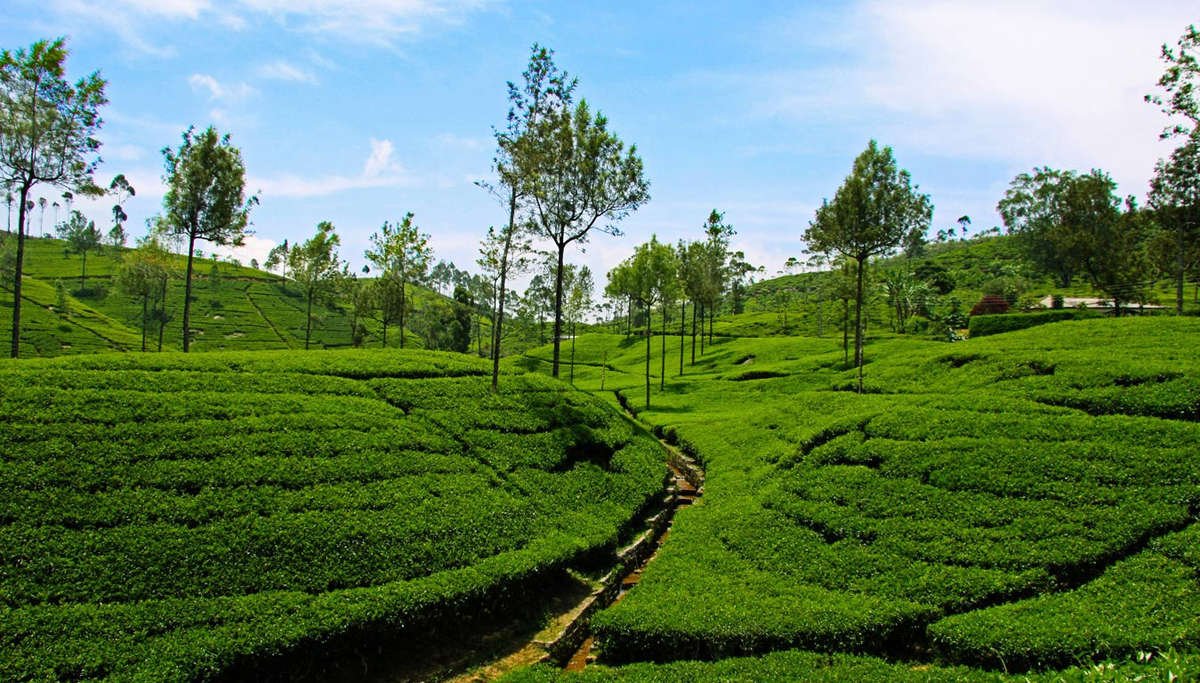 “Weather conditions and the short window of availably at harvest creates a welcomed stressful environment that builds character and complexity, both for tea buyers and the teas we buy.”
— Sara Kaufman (Tea Buyer)
A small teardrop shaped island set off the coast of India, Sri Lanka is the 3rd largest quality tea producing region in the world. Growing what we call Ceylon teas, monsoons hit the Western and Eastern side of the island –divided by a large mountain range—at opposite ends of the year. These shifts in weather create welcomed variability in the character of the teas. There are six primary growing regions, three each on the Western and Eastern sides of the country with similarities and differences marked by their orientation and their altitude. Stylistically, we prefer two of these regions above the rest: Dimbula on the Western side and Uva on the Eastern side. These black teas are known for their body, minerality, bite, and flavoury elements.”
Ceylon Dimbula

Ceylon Dimbula is grown on the western side of the island, sitting at between 3,500 and 5,000 feet above sea level. It is internationally recognized for the quality of its teas during January through March when the air is crisp and cool by day and windy at night. This provides a medium-bodied cup with fruity notes that provide the backbone to a lot of black tea blends, such as Lord Bergamot and Kandy.

If you look toward the southeastern part of Sri Lanka, you find Uva Province, the second least populated portion of the island. Its abundance of sweeping tea gardens and breathtaking views give it a rugged, untouched appeal. During the months of July through September, our Tea Department sources Ceylon Uva. Uvas are astringent, intensely floral and intentionally sharp in flavor with a golden cup color. They add “bite” and freshness to blends and are exciting to try on their own for those who like a brisk cup of tea. 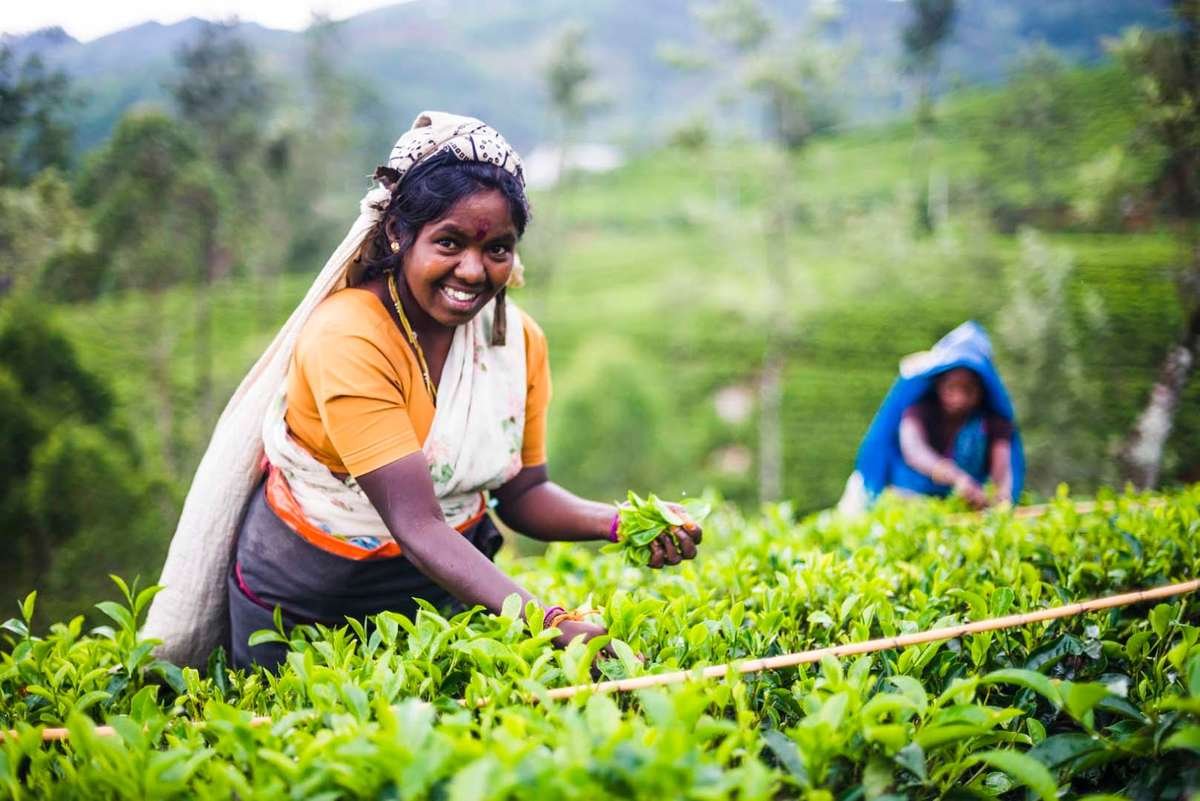 Ceylon Dimbula harvest is currently underway, and we have been busy this past week making selections for 2019, which were overnighted from our growing partners, so we can taste at peak freshness. Currently in the tea lab, we’re cupping up samples that will serve as self-drinkers and also provide the center from which we will build our favorite black teas. When the Western season is over, we will have tasted between 75 to 90 different Ceylon Dimbulas.

Sri Lankan tea production is government regulated, so all purchases must be done through auction. Once our Tea Department chooses what teas they feel would be a good fit in our lineup, we inform our auction partner and ask them to bid on our behalf. The whole process from harvest to auction
is as quick as two weeks. Usually from selection to auction is just a few days.

We’re excited to share with you the Ceylons our Tea Department has picked in the upcoming months but in the meantime, explore our 2018 Ceylon Dimbula and Ceylon Uva while you still can. Or try them in blends like Kandy and Lord Bergamot. 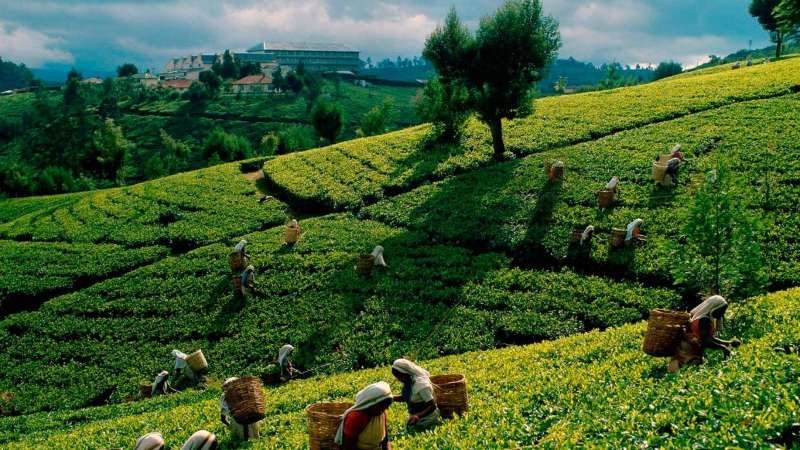